BC35: The 35 Year Anniversary Of BC Studio (black vinyl) 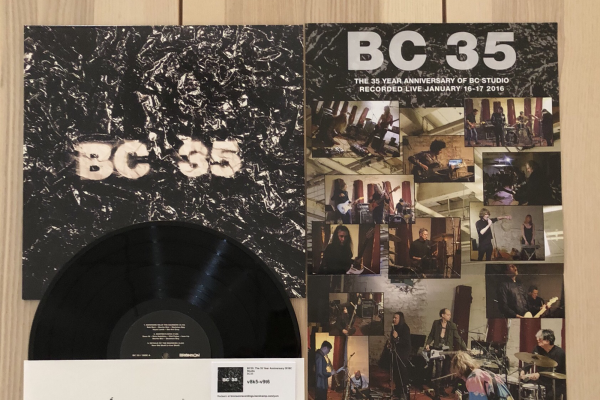 BC35: The 35 Year Anniversary Of BC Studio (black vinyl)

BC35 refers to the weekend of performances and resulting album making the 35 year anniversary of BC Studio in Gowanus, Brooklyn.
Musicians were invited to participate by Martin Bisi, and were assembled by Genevieve Fernworthy into improv ensembles – in the instances where no group had already self-organised – with particular attention to production logistics, and respect for sonic-dynamic possibility.
There were also some long-awaited reunions.
Recorded with a live audience comprised of sound pioneers, social deviants, and studio fans, these tracks were mixed and edited with care over several month by Martin Bisi and by veterans of the studio throughout the decades.

Recensisci per primo “BC35: The 35 Year Anniversary Of BC Studio (black vinyl)” Annulla risposta