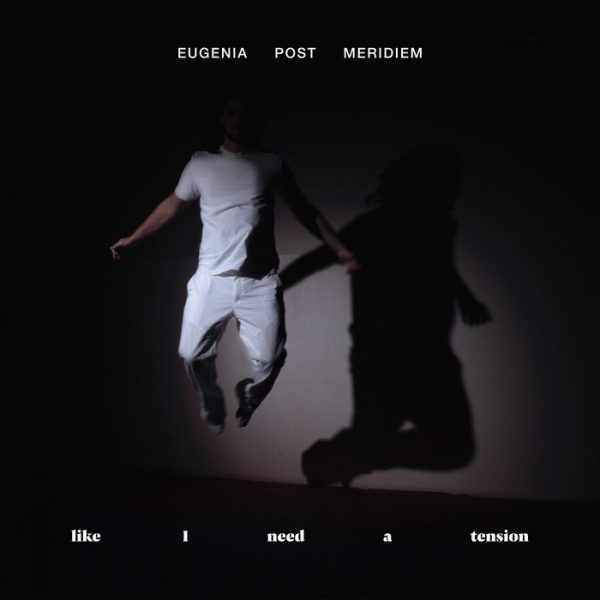 Setting the tone for what is to be an incandescent, kaleidoscopic journey the band embark on their new cosmic, musical odyssey as piece by piece they begin to share like i need tension. Dreamy, hypnotic, other worldly and futuristic yet tethered with sounds, qualities and textures of the past, it’s a glorious smorgasbord of flavour and colour, quite honestly unlike anything heard before.

With a sound that oscillates between the realms of soul, indie, Jazz and folk painted with 60’s/70’s psychedelic tendencies and all encased in a 90’s aesthetic and atmosphere. As the clear, unmistakable calibre of Eugenia rings out, within an instant her voice is recognised yet entirely unpredictable. Eugenia Post Meridiem have the rare talent of being able to pick and choose elements from a variety of worlds whilst still remaining conducive and unequivocally fresh.

Featuring a strong penchant for lyrical depth and philosophy, ‘willpower’ touches the very concept of thought, brought to life in the mind of a teenager. Following the motions of how that thought can build, grow and transfer onto others. All of which is expertly detailed and reflected in the structure of the song itself from the chord progression never fully resolving to the change in harmony of the chorus, with the final chorus acting as a “shared experience” of minds and overall collective communion of thoughts.

Landing somewhere in the mystical universe of Hiatus Kaiyote and Christine and the Queens, Eugenia Post Meridiem’s sound is inextricably eccentric, at times abstract but always refreshingly intangible, allowing an openness for the listener’s own interpretation and understanding.

Eugenia Post Meridiem have etched their very energy into the DNA of music itself as they interweave their own exceptionally unique essence into the rich, vibrant, tapestry of their sound. ‘willpower’ depicts the beginnings of something truly special, so with eyes wide open in wonder, keep them transfixed on Eugenia Post Meridiem as they slowly, ingeniously unravel.