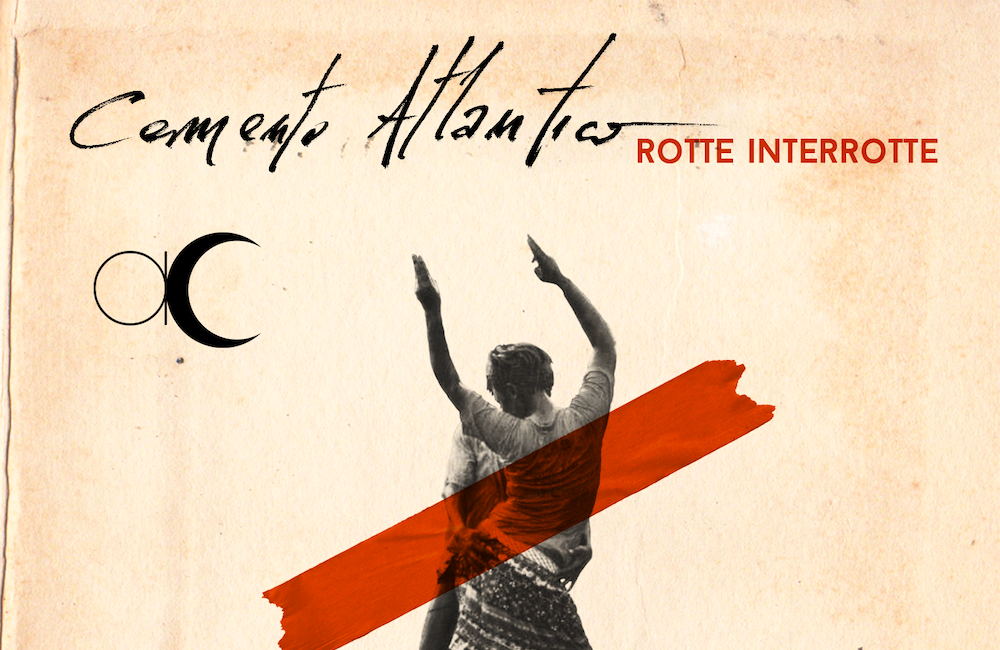 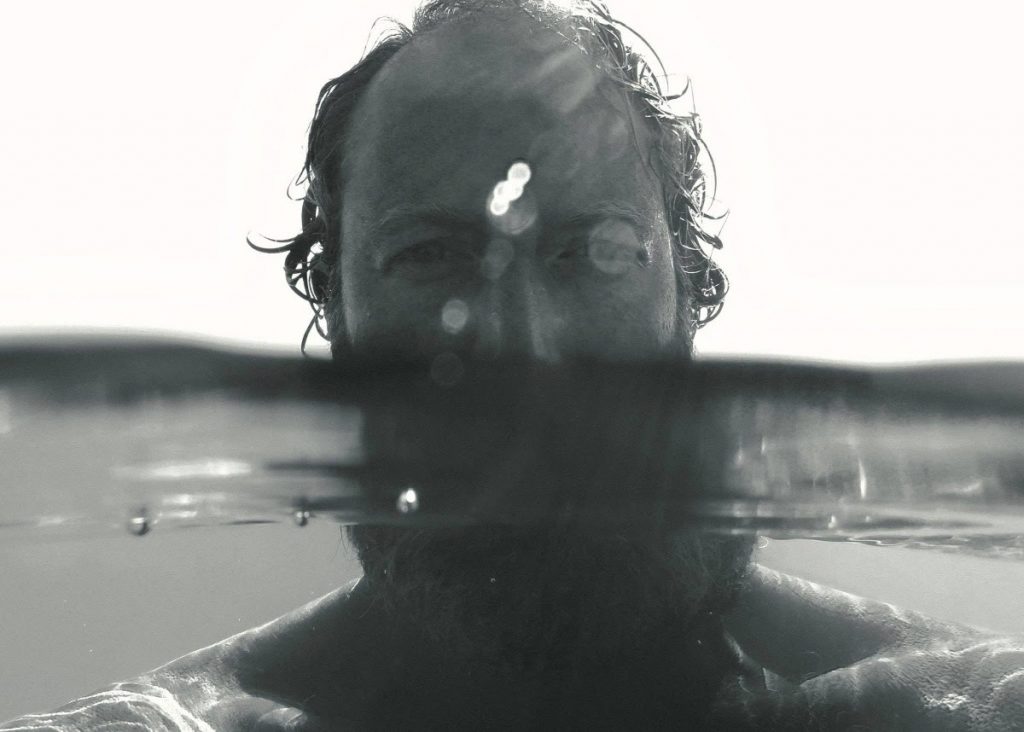 Cemento Atlantico is the first recording project by the Italian DJ/producer Alessandro “ToffoloMuzik” Zoffoli, conceived between 2020 and 2021, in an orphaned silence from wandering and social sharing due to the lockdown in this Pandemic era.

Out Now via Bronson Recordings, on all digital platforms, the album Rotte Interrotte was born from the need to translate the travel experiences of recent years into music: Morocco, Vietnam, Peru, Cambodia, Colombia, India, Guatemala, Myanmar. At the edge of the world. 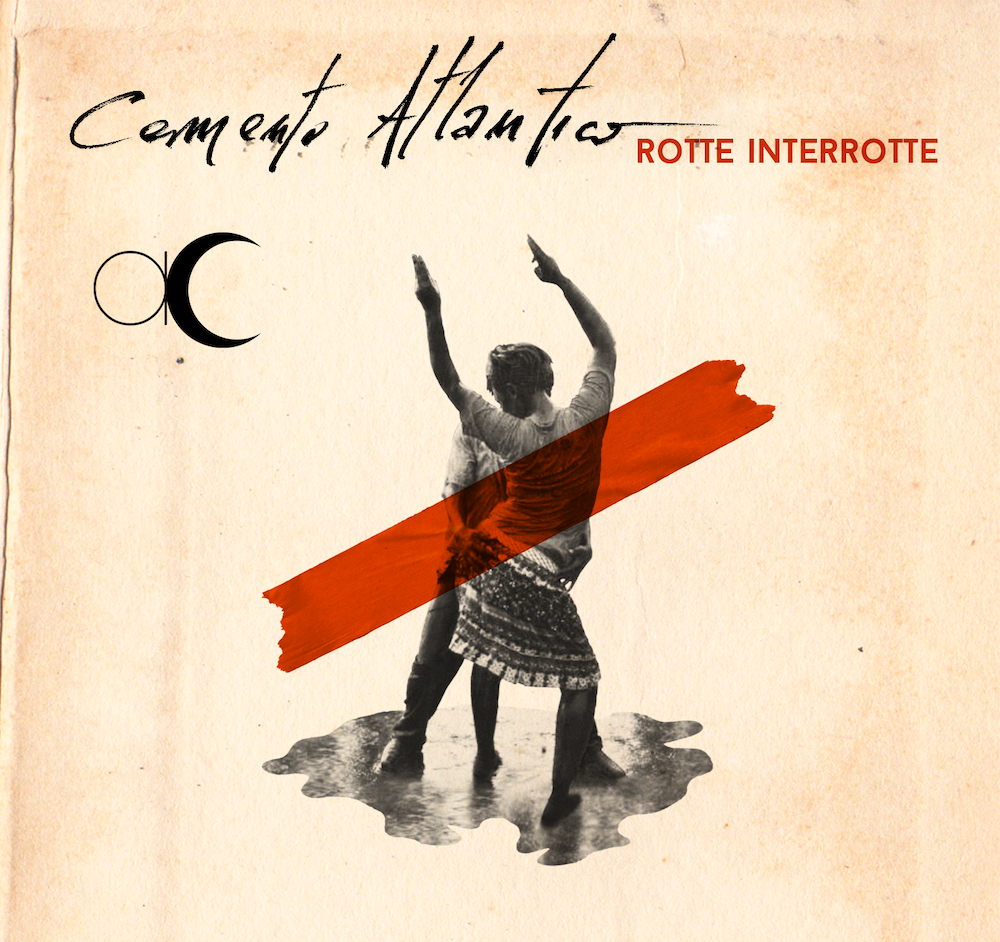 The sound that fills everyday life is often seen as a foregone background, in reality all its connotations can be explored and ordered to create a melody. Without a shadow of a doubt, the threshold of auditory attention rises by being sent, immersed in cultures and countries other than your own. Among those coordinates, Cemento Atlantico has kidnapped fragments, samples and field recordings from nature, history, road and sacred places. Emotions engraved in the mind with occasional recording means, subsequently manipulated through electronics and rhythmic construction creating a truly unique and contemporary sound and of cultural melting-pot.

Trip hop, dubstep and chillout are intertwined with world music and ethnic elements, as if the starting point was Bristol, rather than Cesenatico, and the arrival point was all to be soundtracked, all to be explored.

The singles already taken from the album are Beat ‘em Bang (many of the sounds reworked in this track come from recordings made at Central Railway Station in Phnom Penh, the capital of Cambodia; the singing theme comes from an old Cambodian movie recorded by a local TV in a Koh Rong island hostel) and Amazonienne (the singing of the Phia, a very common bird in the Amazon rainforest, gave input to the synth base of this track; the singing theme comes from a shamanic rite in the Quechua language).

More than an album, Rotte Interrotte is a casket of stories set in time with your eyes closed, in the deep belief that through sound you can imagine the world without seeing it. 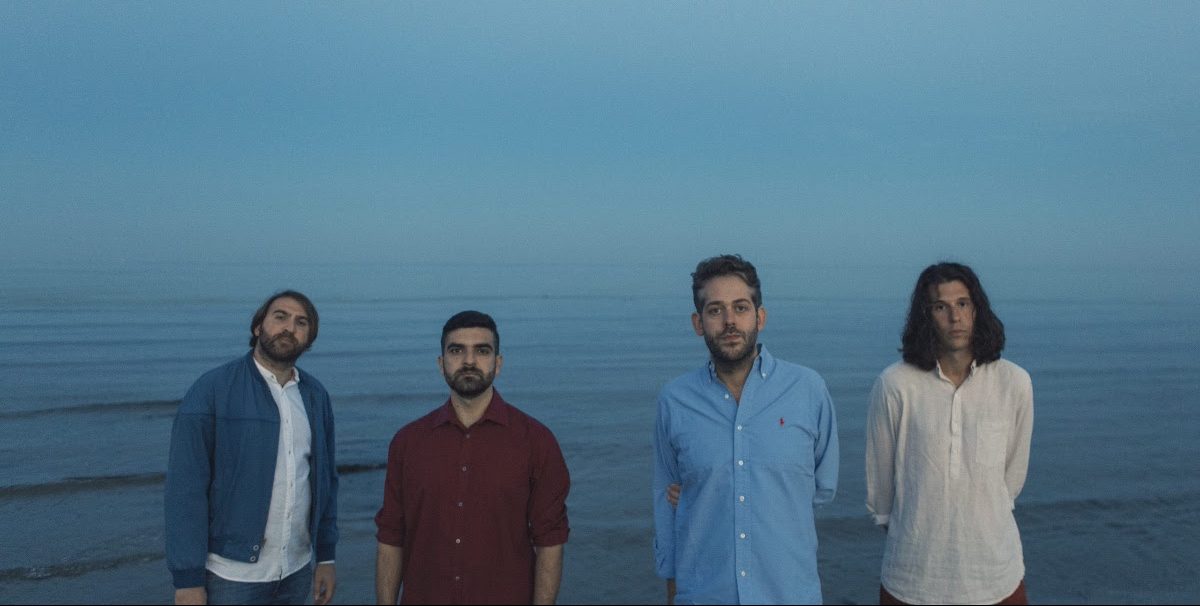 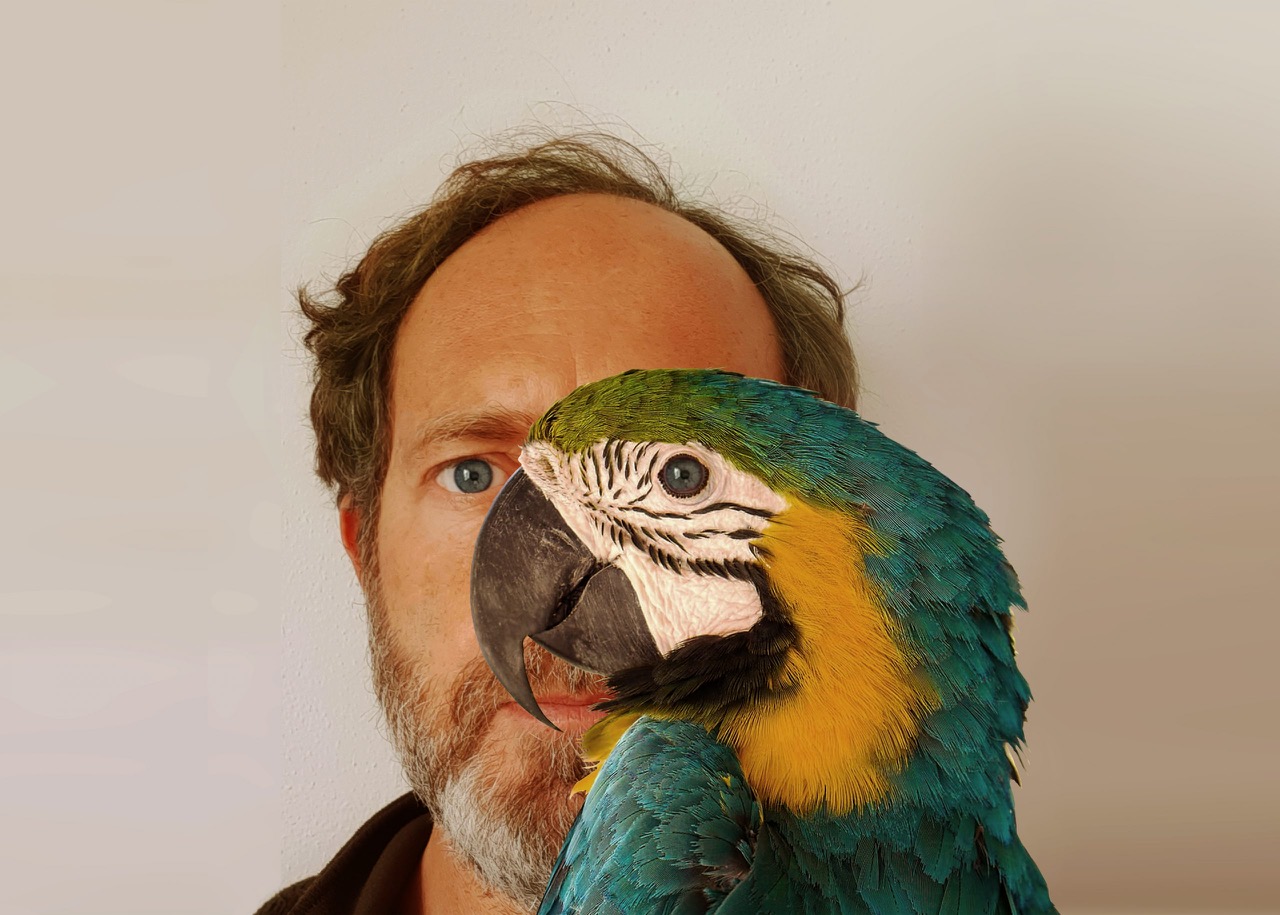 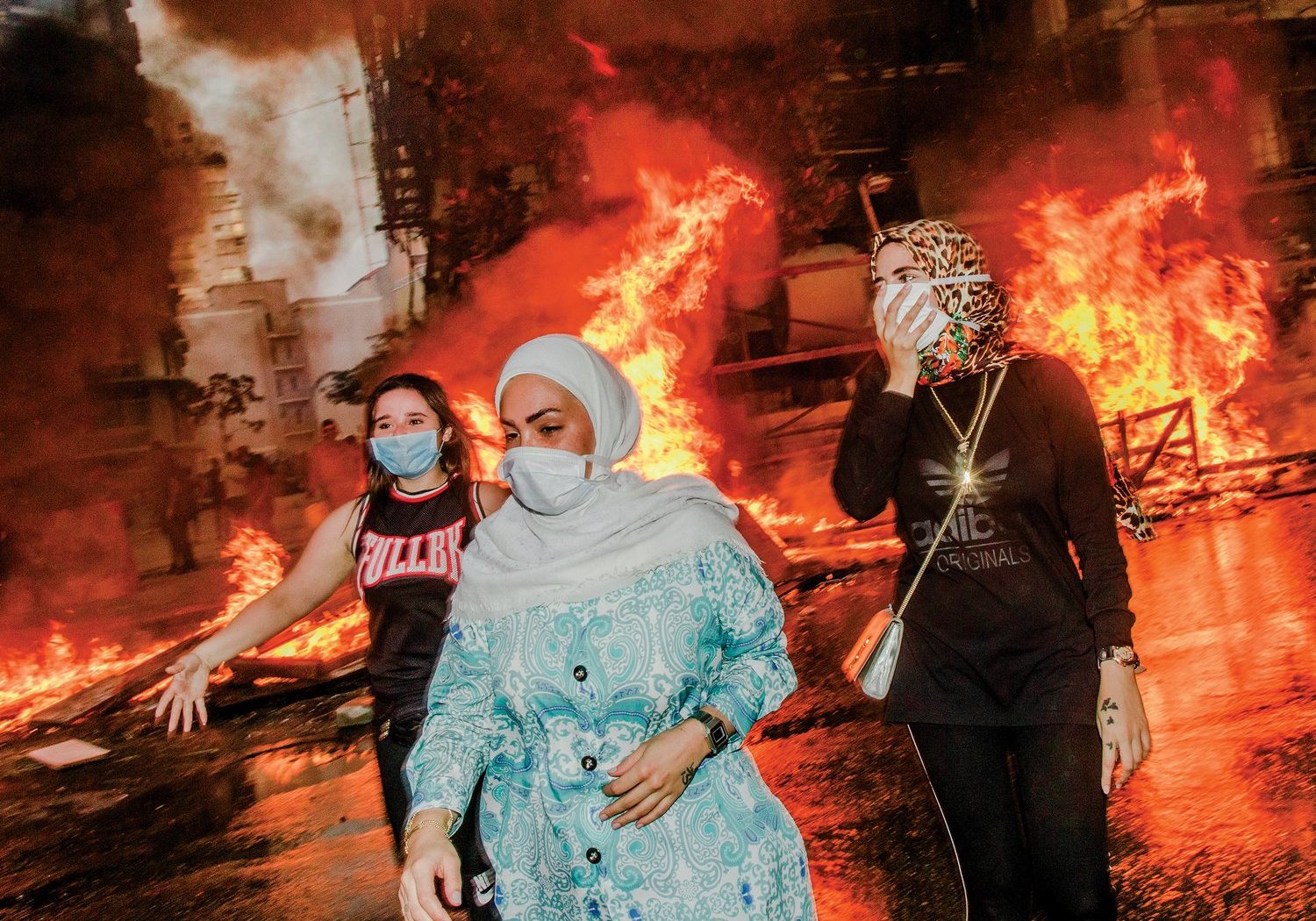 ALBUM OF THE YEAR 2021 BY CHRIS ANGIOLINI 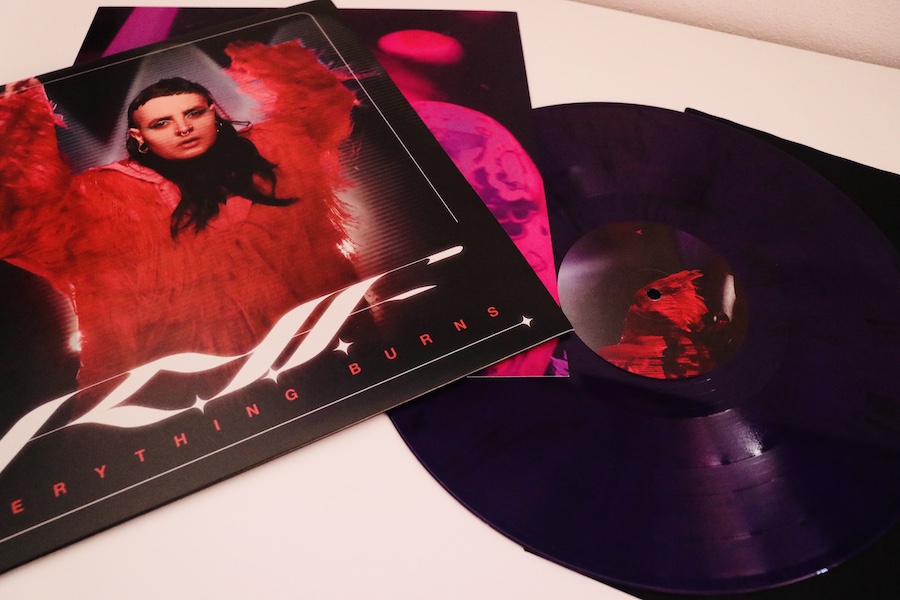 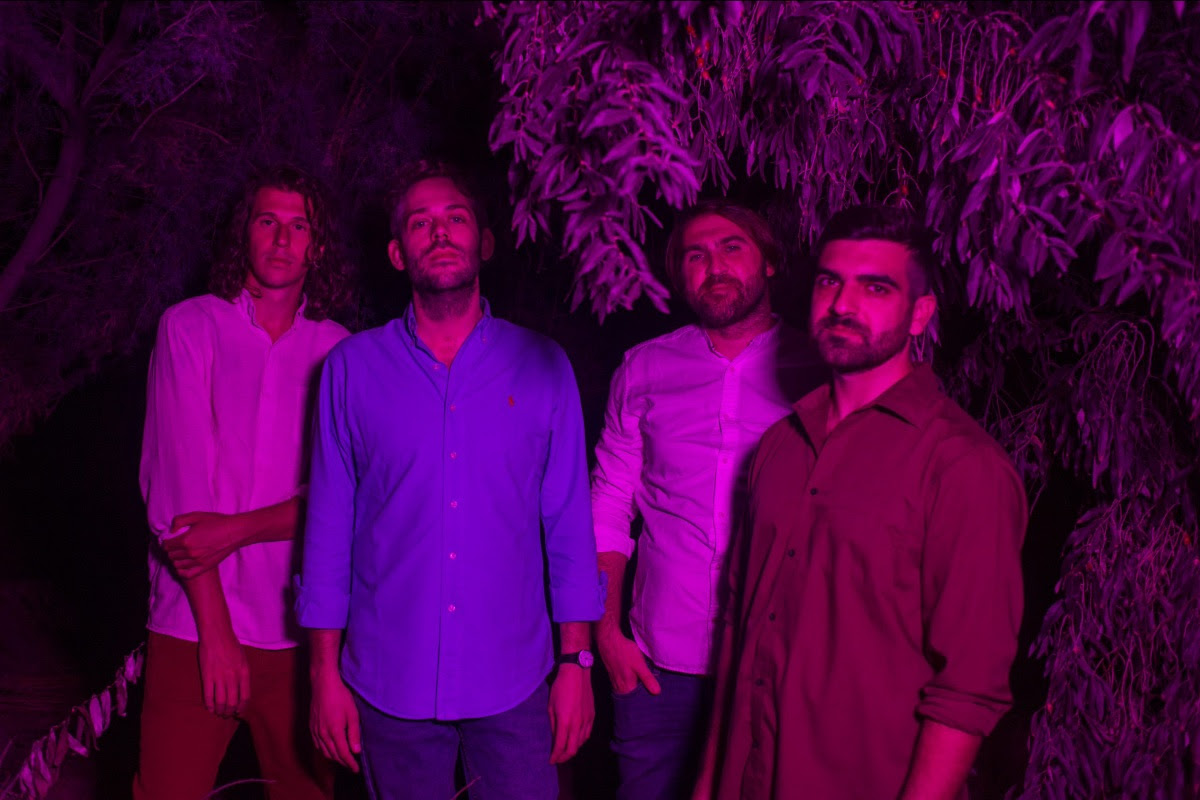