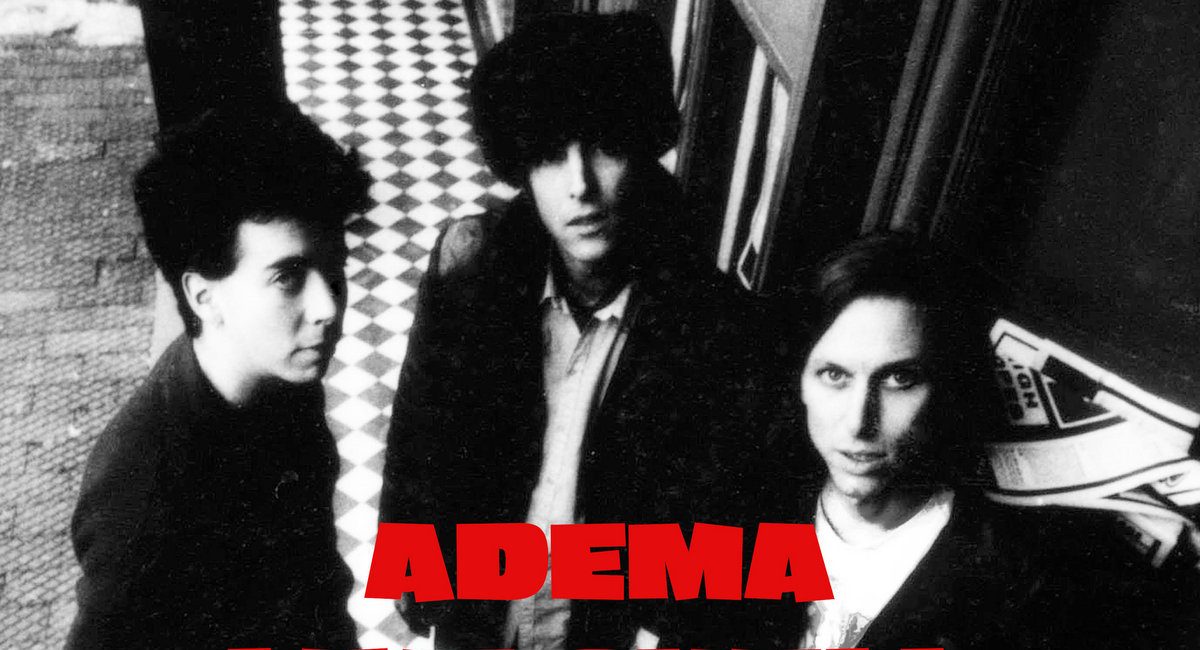 NYC’s Live Skull have shared a second track from forthcoming album, ‘Dangerous Visions’, which is to be released via Bronson Recordings on December 11th.

Blast from the past! The 2nd single from the upcoming Live Skull album is out today! Check out Adema from the 1989 Peel Session. Released here for the first time!! w/ Thalia Zedek!

Recorded during a tour for the album ‘Positraction’ and featuring Thalia Zedek on vocals, the session includes two songs written after that final release. “We hear where Live Skull might have gone next if the band hadn’t been destined to break up within the year,” explains founding guitarist Tom Paine.

Today they share one of those unreleased tracks, “Adema”, which he describes as “a jacked-up smash-n-grab that still makes a pretty fine impression”.

Side one nods to that history via a fiery update on “Debbie’s Headache” (originally found on the 1987 album Dusted). It also includes three new studio tracks along with a live recording of “Day One Of The Experiment” from a 2019 European tour. Though performed with joyful energy, these songs also confront our current darkness. As Mark C puts it, the marching “Dispatches “plays out in a dystopian landscape and is a cry for help or at least understanding when things start to go wrong”, while the pounding double bass line on “Twin Towers” forms “an ode to living through disasters that could have taken you down, be it anarchist bomb making in the West Village or planes crashing into the World Trade Towers.”

Side two of ‘Dangerous Visions’ reaches back to the late 80s, offering a slew of previously-unreleased material. The first four tracks come from a 1989 appearance on John Peel’s BBC radio show. Also included are “Alive Again”, a free-form outtake from the Dusted sessions, and an alternate mix of “Tri Power”–with Mark on vocals and, for the first time, Zedek on guitar–from the 1989 compilation ‘Like a Girl, I Want You to Keep Coming’.

Such a wide range of sources could make for a scattered album, but Live Skull’s singular approach to music making unites everything on ‘Dangerous Visions’. The band’s new tunes tear into the air with the same ferocity of their early material, while the unearthed tracks are still vitally relevant today. Four decades since they began, the world still needs music from this band that never stops evolving and pushing itself–because there’s still no one who sounds like Live Skull. 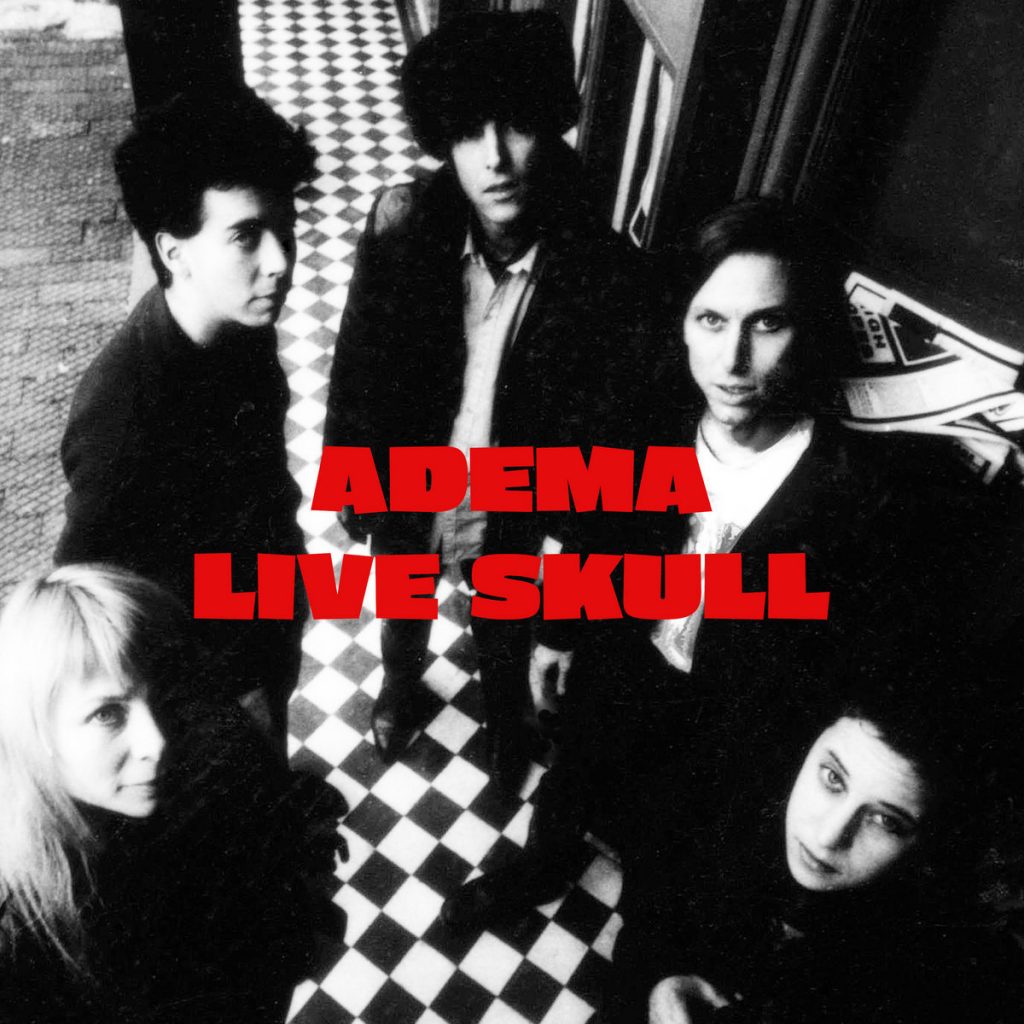 With artwork by celebrated illustrator and cartoonist Gary Panter, ‘Dangerous Visions’ will be released on CD, white vinyl, transparent purple vinyl (limited to 100 copies), transparent red vinyl (limited to 100 copies) and digital download. The digital edition comes with a bonus extra track. It is available to pre-order at https://liveskull.bandcamp.com/album/dangerous-visions 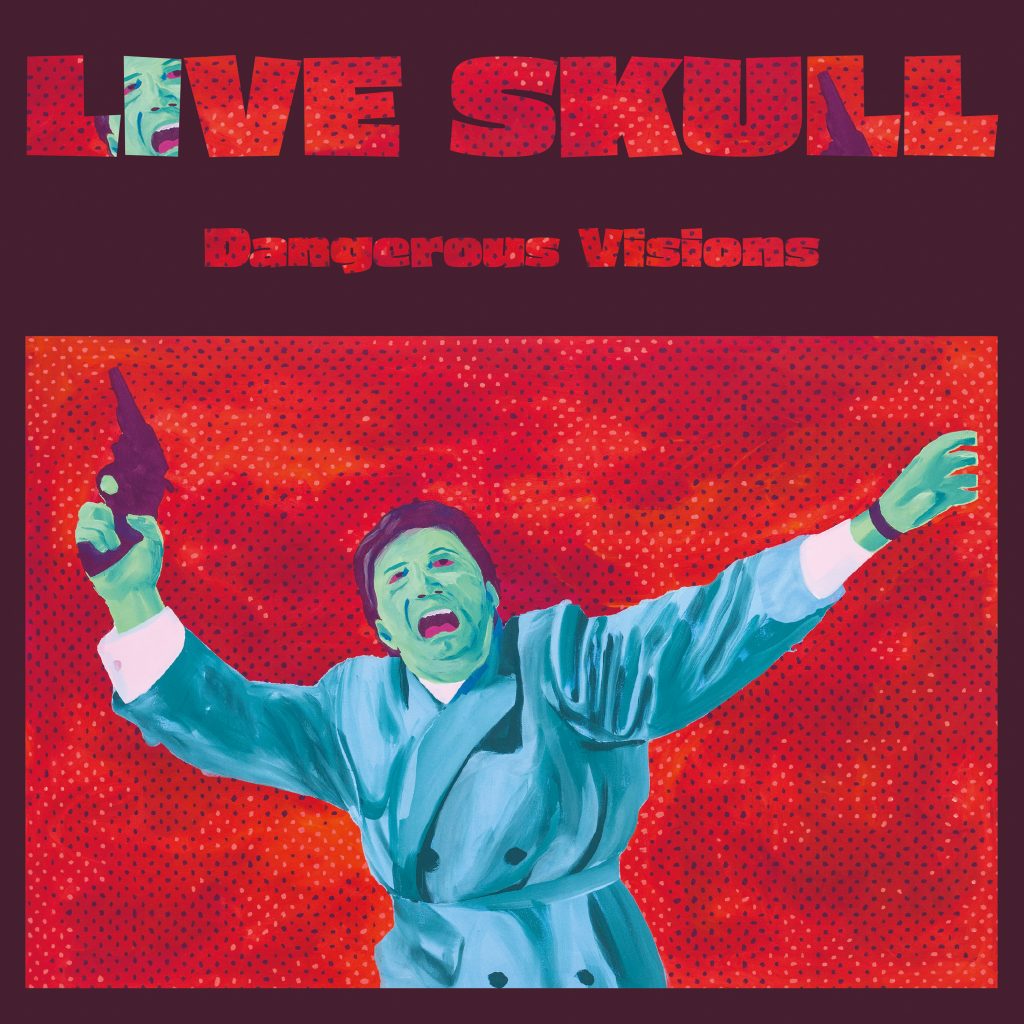 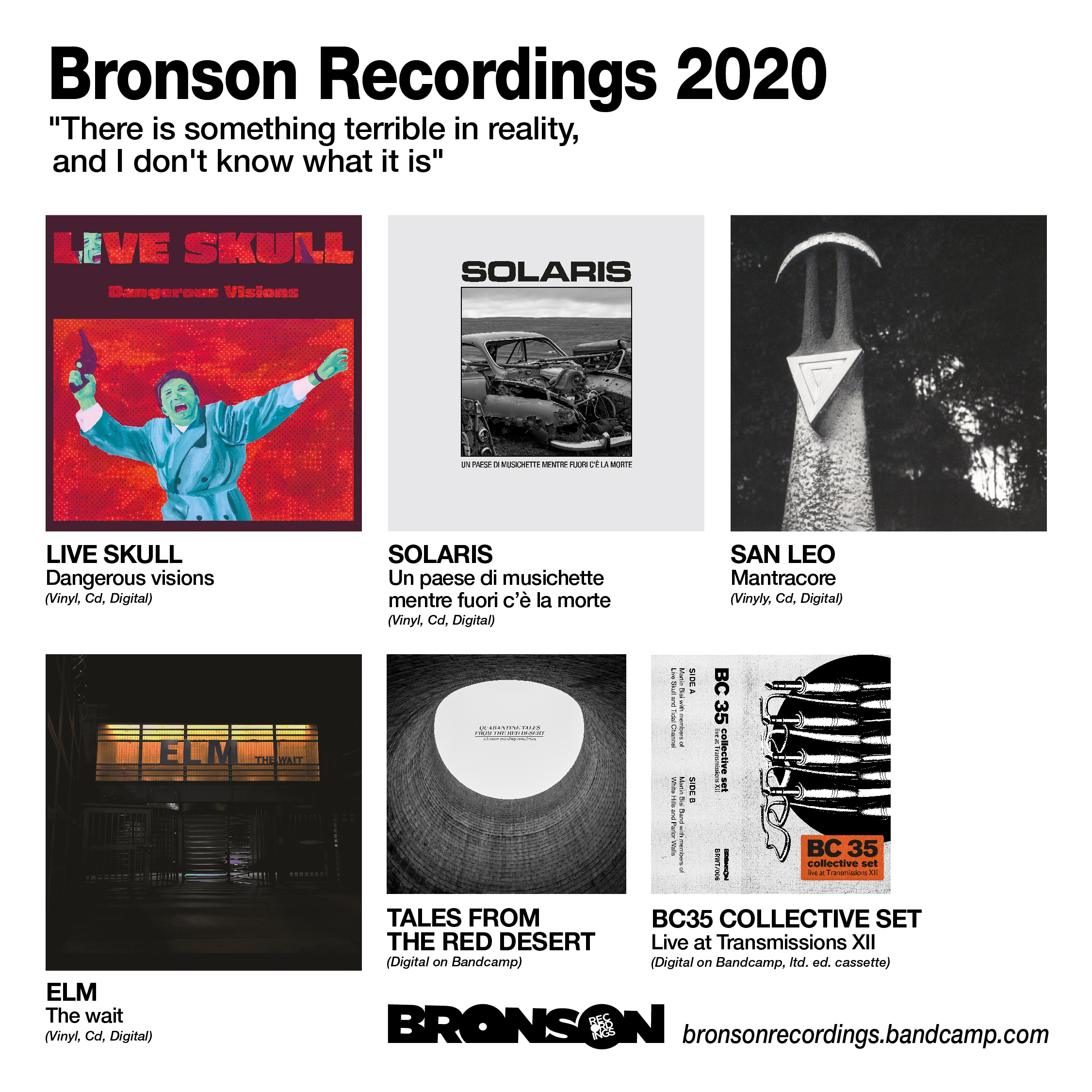 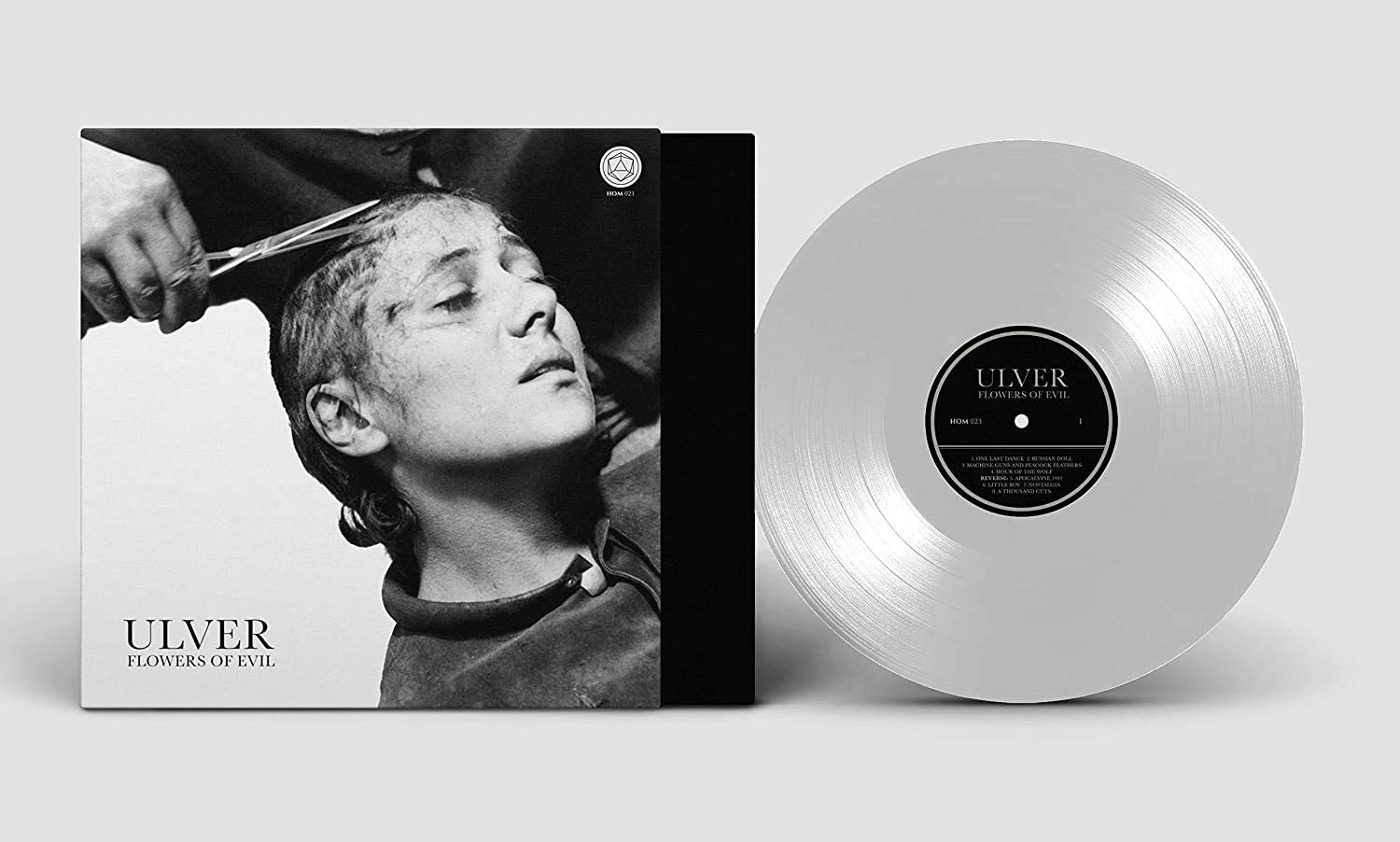 Album of the Year 2020 by Chris Angiolini 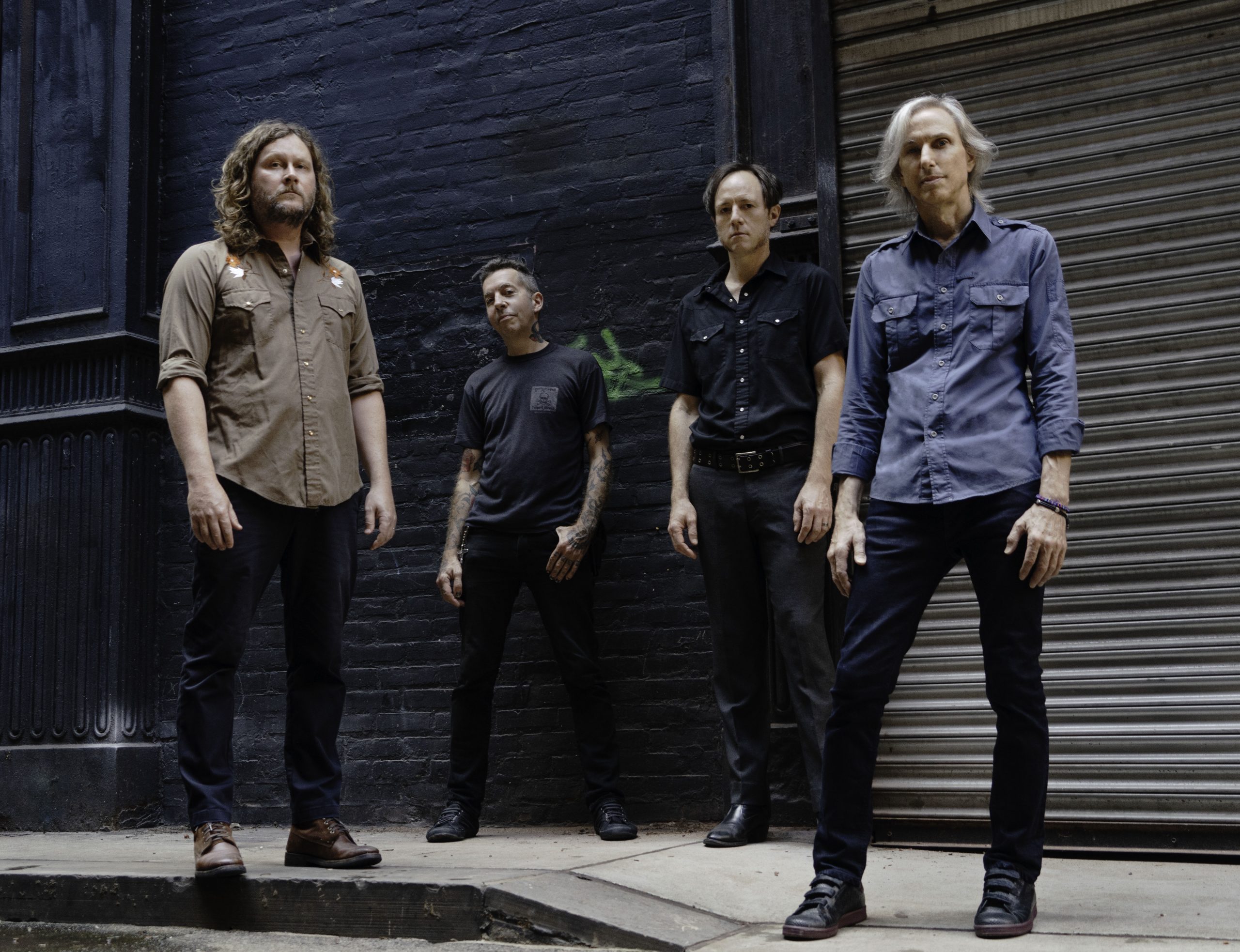 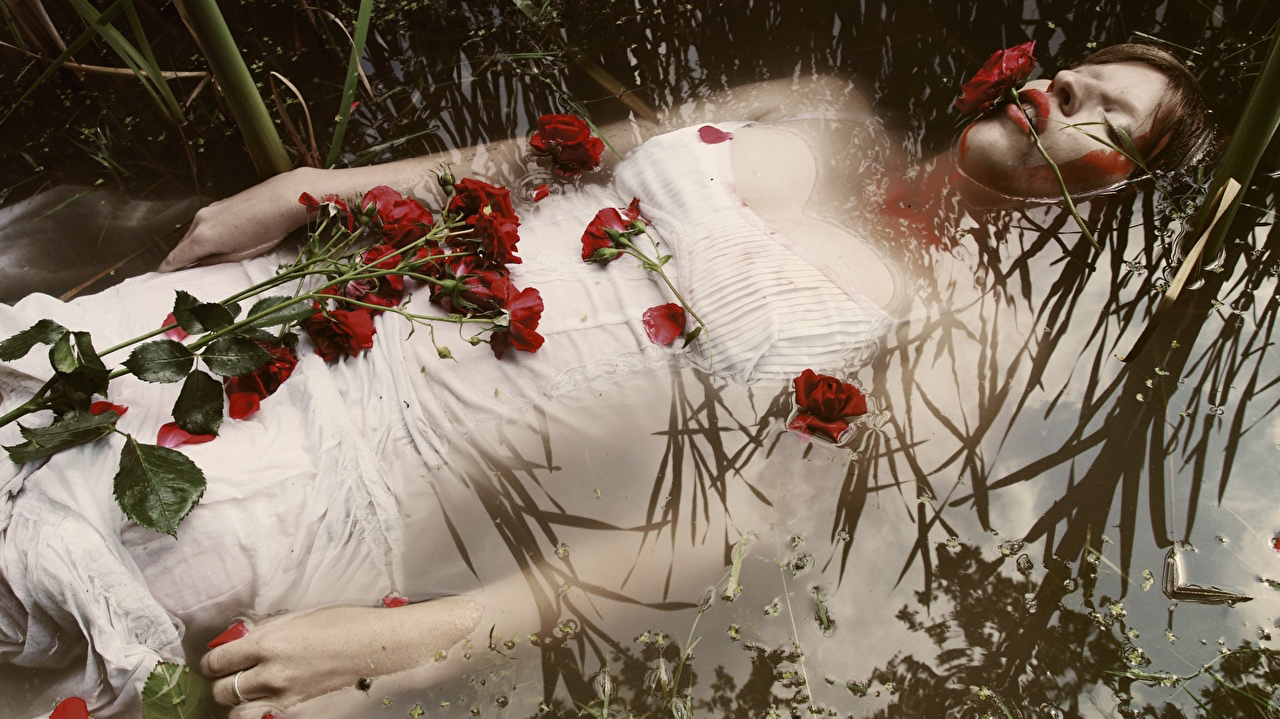 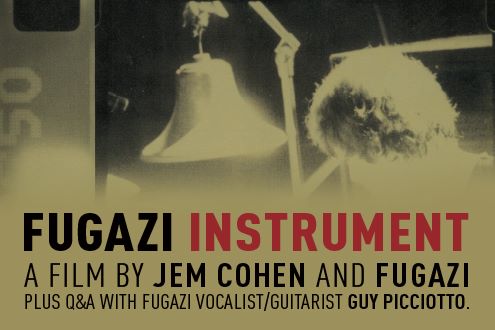