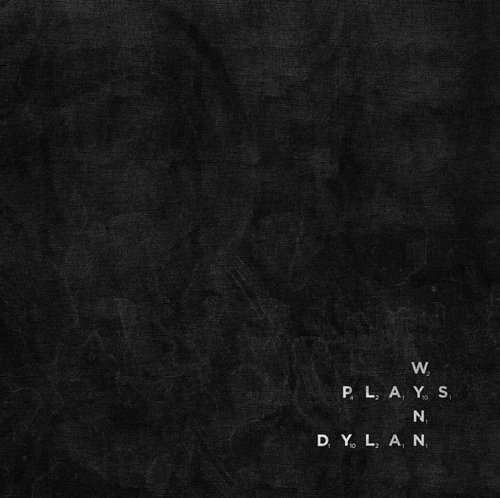 WYNN PLAYS DYLAN, or rather a rereading of the great Bob Dylan repertory from the point of view of one of the most relevant authors of the alternative american rock, Steve Wynn, already leader of the seminal Dream Syndicate (in the early Eighties among the founders of the neo-psychedelic scene, better known as Paisley Underground) and since years protagonist of a lucky soloist carreer (mostly with the Miracle 3). This new project, thought, realized and produced by Strade Blu and Bronson Produzioni, with the financial support of the Assessorato alla Cultura of the Emilia-Romagna region, sees the participation of musicians of the caliber of Chris Cacavas (Green on Red) at the keyboards, Linda Pitmon (already with Wynn in the Miracle 3) at the drums, the violinist Vicki Brown (collaborator of the Calexico, Marinane Dissard and “fatalist” of Hugo Race) in addition to the super italian Rigo Righetti ( for a long time with Ligabue) at the bass guitar and Antonio Gramentieri (Sacri Cuori, Fatalista, Slummers), with a cameo of Robin Hitchcock in “Knocking On Heaven’s Door”, the track closing the album. The tracks have been recorded during a concert-event been held, with a great succes of audience and critics, in tha charming context of the Hana-Bi of Marina di Ravenna, on the 13th of August 2009. Of that unbelievable experience a wonderful documentary is a proof, (downloadable from the label website, together with the mp3 version of the album, using a dowload code, contained in the album box) realized by the film -maker Alessandro Quadretti, full of exclusive interviews to the protagonists.