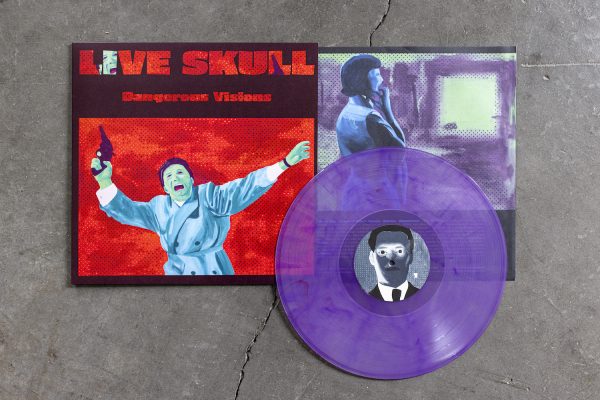 This is a preorder