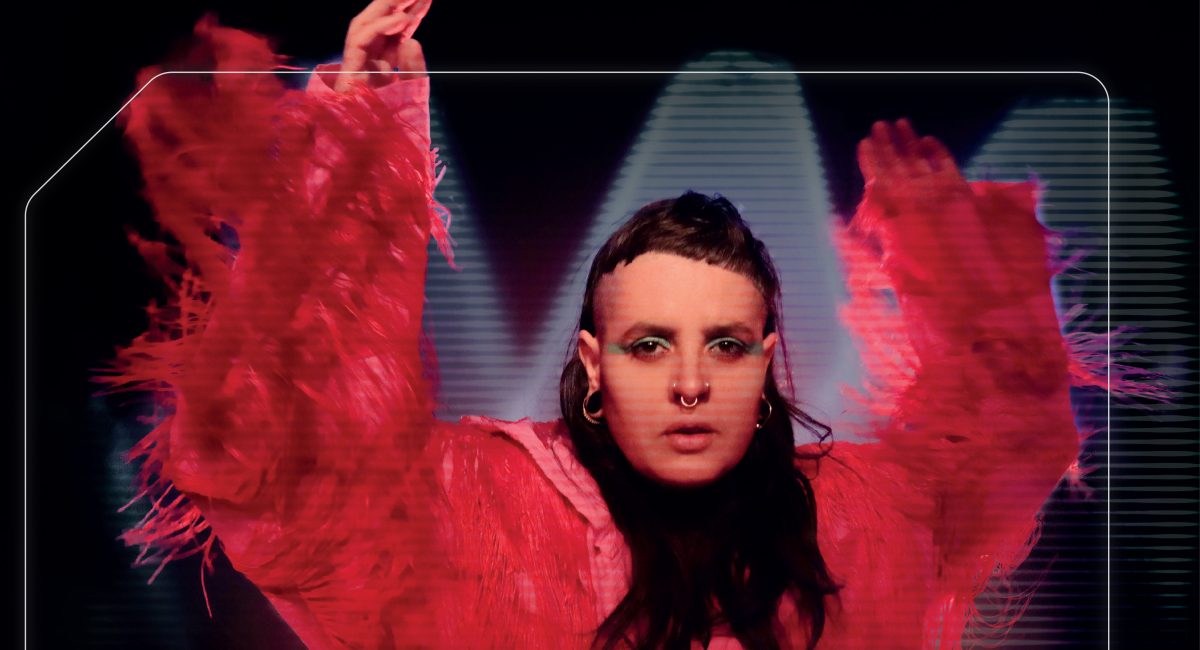 “Not Going Anywhere” is the new single and video by R.Y.F., out today!

Not Going Anywhere is the brand new electro-synth-pop single by queer songwriter R.Y.F., out today – from the album Everything Burns to be released on September 10th, 2021 via Bronson Recordings 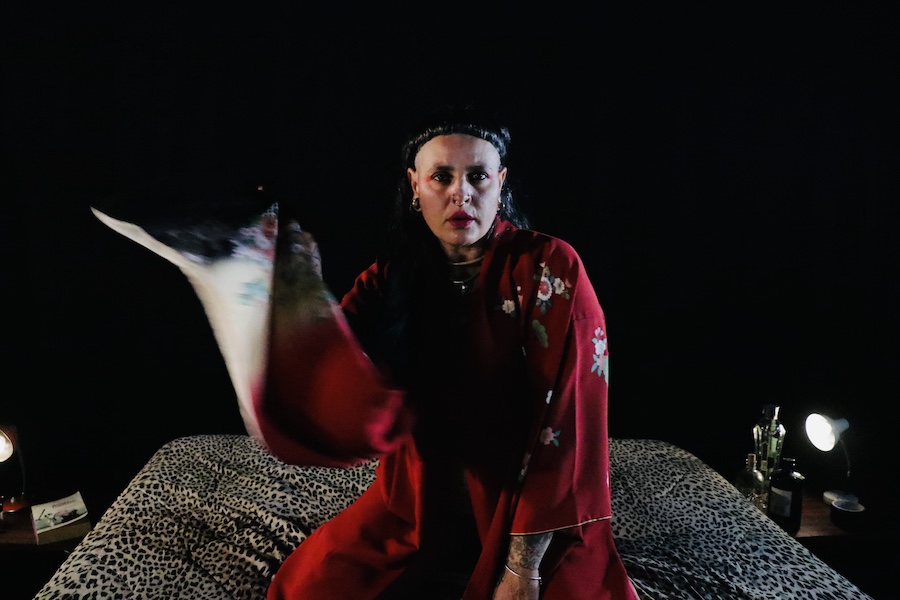 August 4, 2021: Today, R.Y.F. shares the summer-perfect electro-synth-pop single “Not Going Anywhere” from her upcoming album Everything Burns, along with the track, she’s also shared an accompanying music video directed by Simona Diacci Trinity.

“If Everything Burns represents the meeting point of joy and rage, ‘Not Going Anywhere’ dives headfirst into the joyous side of the record,” said Under The Radar. “It’s a defiant electropop ode to love in its many expressions, carried by pulsating dance beats and Morello’s heady jubilant cries. She assures a lover ‘I’m here / Right now / I’m not going anywhere,” offering a respite of ebullient pride and summery electropop in the midst of the album’s burning anger.’ 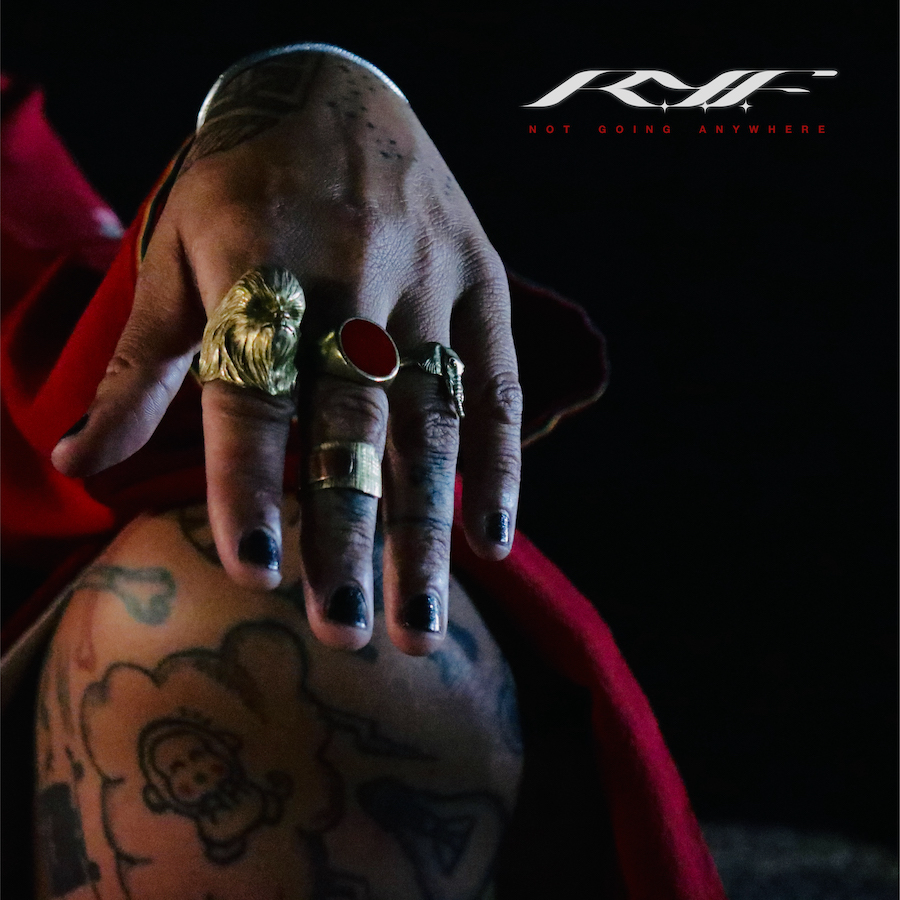 “I wrote this song for my lover and partner but then I realised that love is all around me and that loves are many and different,” says R.Y.F., the project of Italian artist Francesca Morello. “But still they are loves whether they are romantic, sexual, friendly, affectionate, or in a caring relationship, it doesn’t matter… only lovers are left alive.”

R.Y.F. announced Everything Burns with the first single and music video “Cassandra“, which was directed by acclaimed theater company Motus (MDLSX, Panorama, NELLA TEMPESTA), and stars actress Silvia Calderoni (Sky TV series Romulus, Gucci’s “Ouverture Of Something That Never Ended”, Jonathan Nossiter’s “Last Words”). The following single “Normal Is Boring,” “part of a powerful one-two punch that opens Everything Burns,” as MXDWN states, “is also danceable, opening with a stomping, industrial-tinged drum and bass beat, with energetic rave-style synths bubbling under the surface.”

Everything Burns is R.Y.F.’s first foray into electronic music, and an homage to a period of explosive creativity and inspiration. With the pandemic forcing musicians off the road, Morello found herself at home working less with a guitar and more with synthesizers and drum machines, instruments she had long admired in avant-garde bands like Moor Mother and Special Interest.

Thematically, the record is a radical confluence of rage and joy; sonically, it is a pressure-cooked combo of dance and punk. The fourth album from Italy’s Francesca Morello, Everything Burns refuses to be confined by genre or emotional extremes, and is instead the synchronistic coexistence of opposites. It is music you could dance or destroy a room to, a cathartic balance of suffering and jubilation—an electropunk disco steeped in queer, feminist subversion.

“This album is for people who feel uncomfortable because of what they are—because other people tell them they are wrong,” says Morello. Queer and nonbinary and speaking directly to an audience of the marginalized, Morello combines “fiction and reality” to imbue individual feeling into mythological battles, inviting listeners to see themselves in an ever-important and painful human struggle for survival and acceptance. “I want people to know you are never alone, even if you feel that way sometimes. Know you are part of a big family.”

“Everything Burns” will be out Sept 10th. 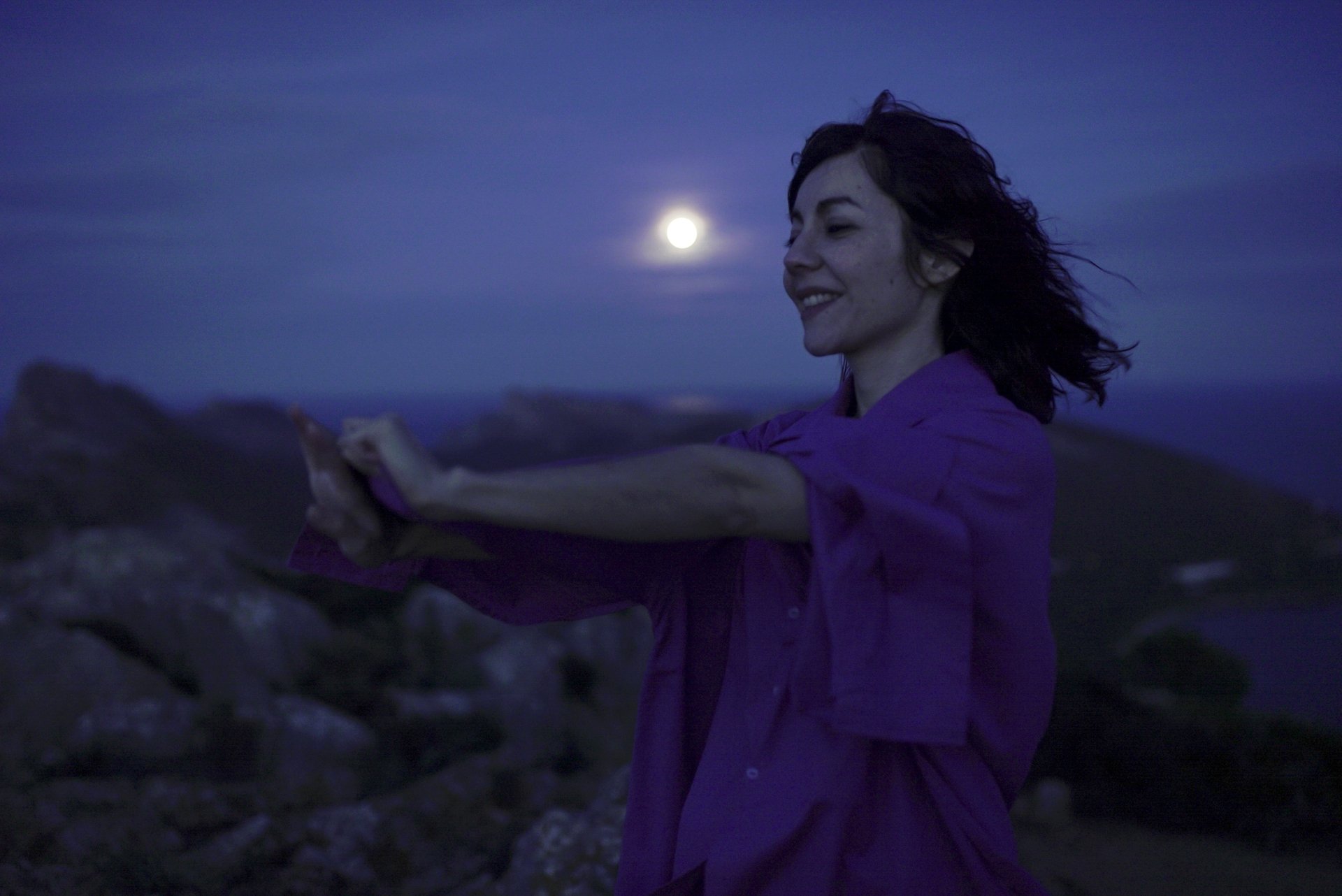 ALBUM OF THE YEAR 2022 BY CHRIS ANGIOLINI 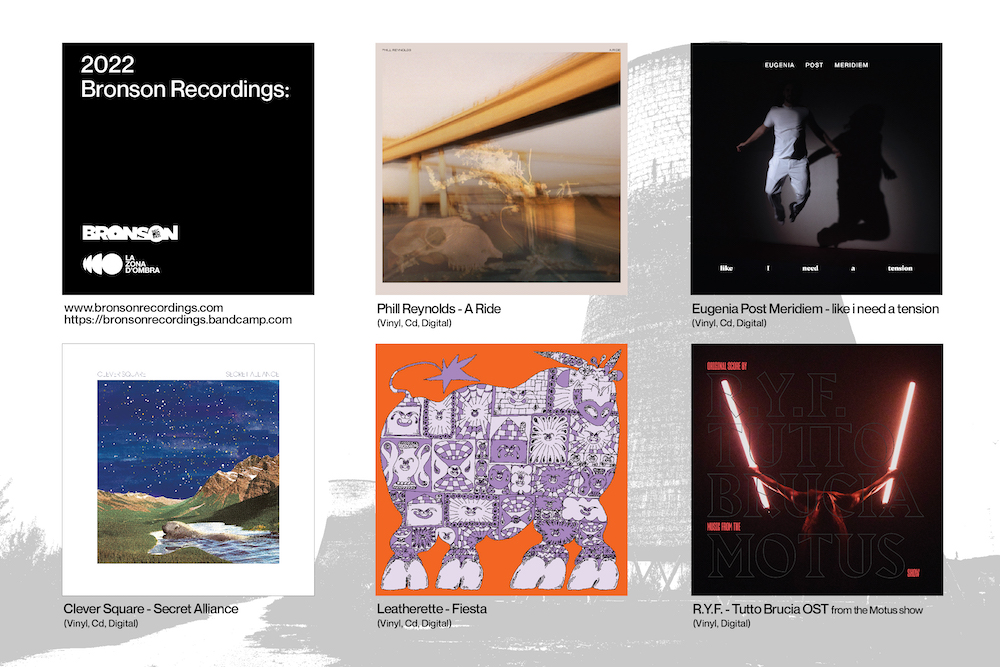 2022 a Year with Bronson Recordings 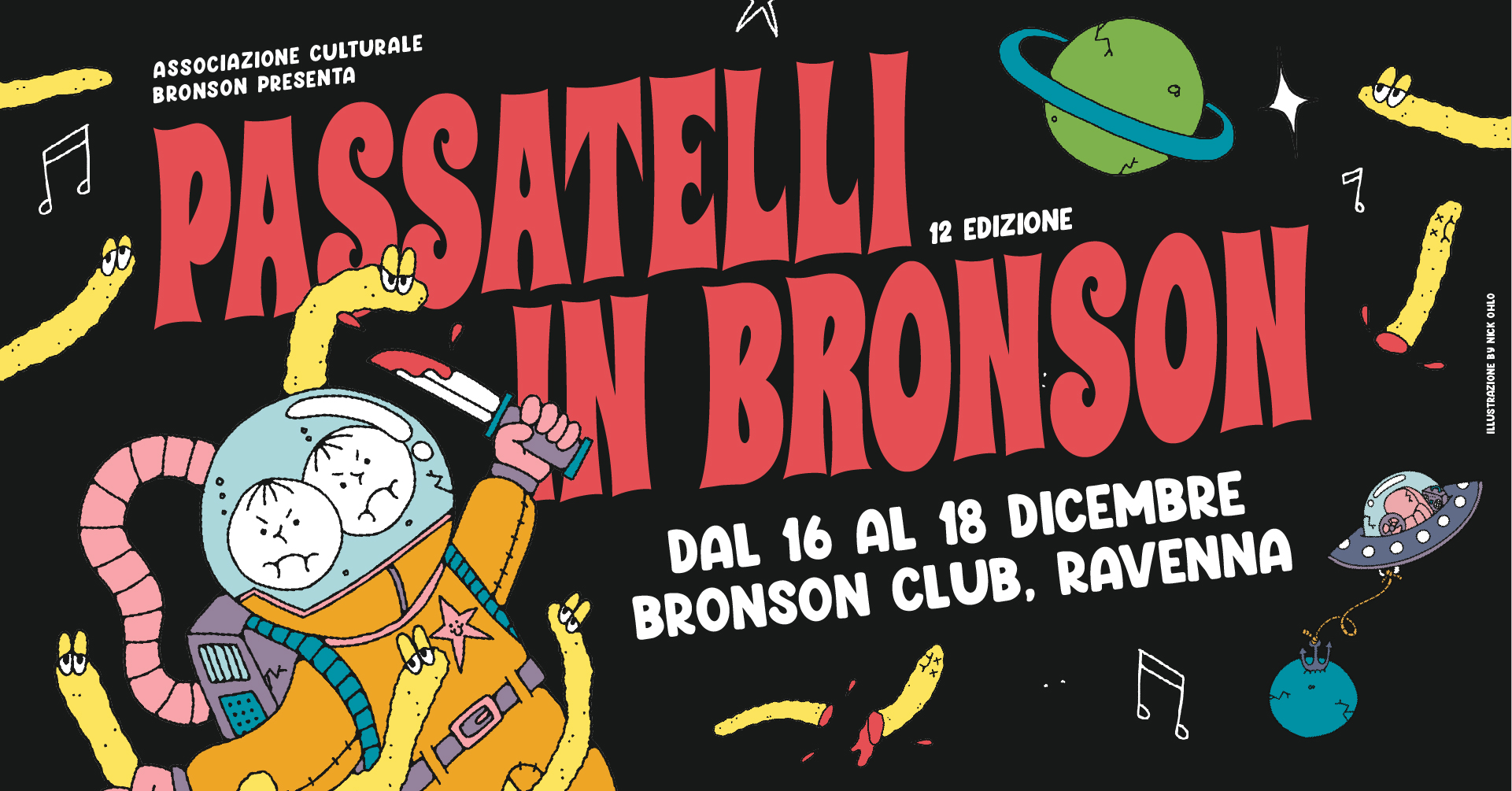 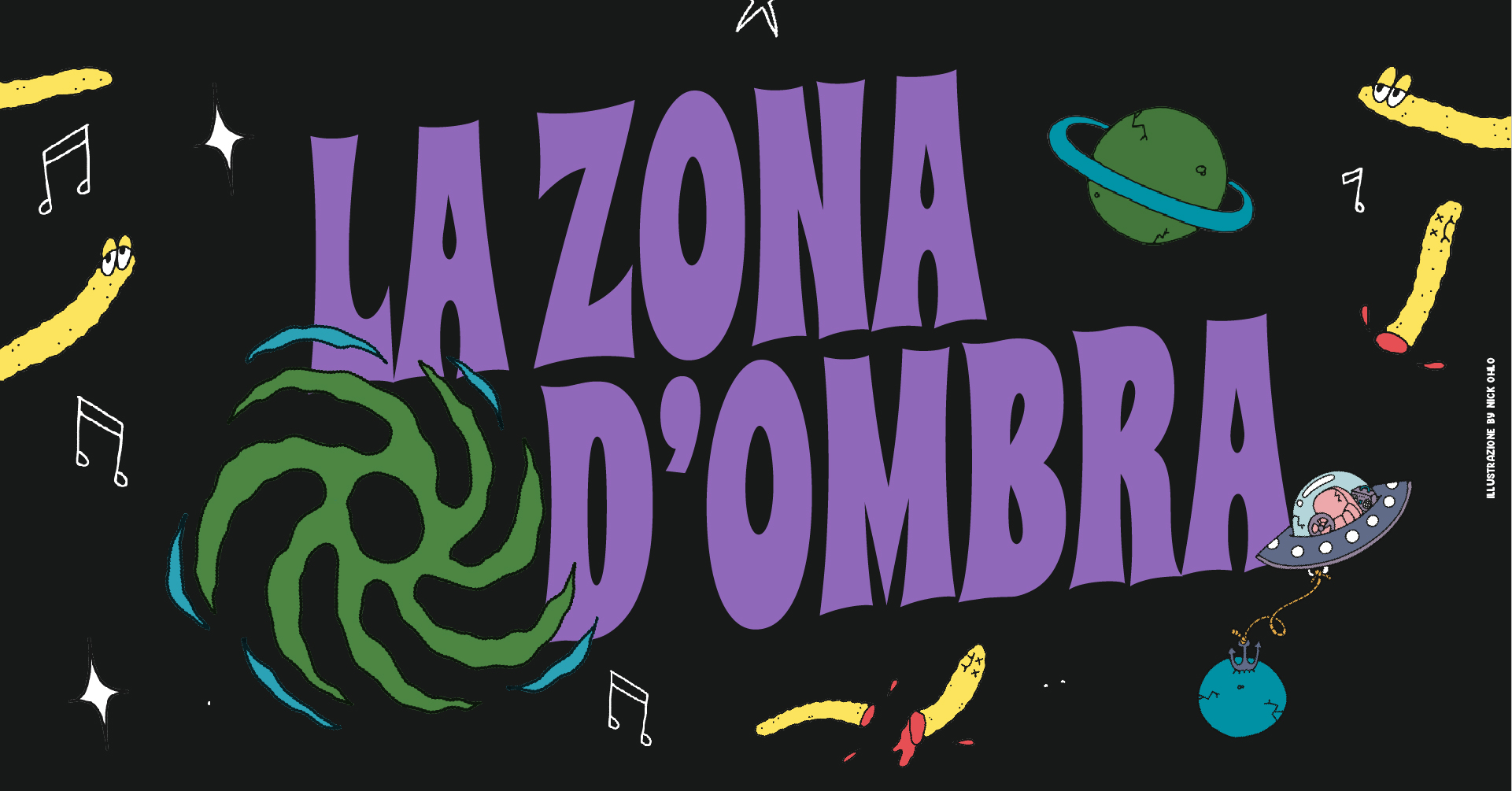 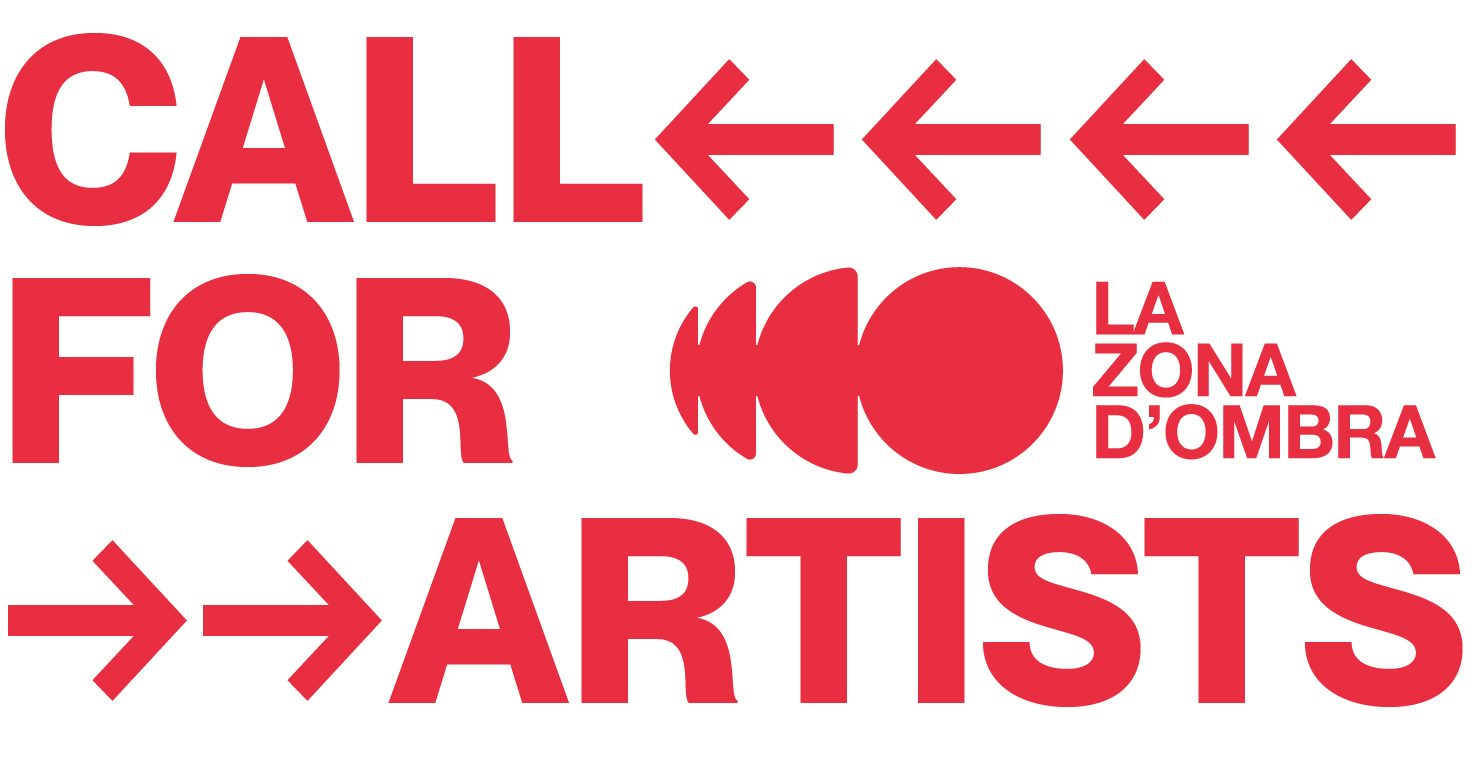 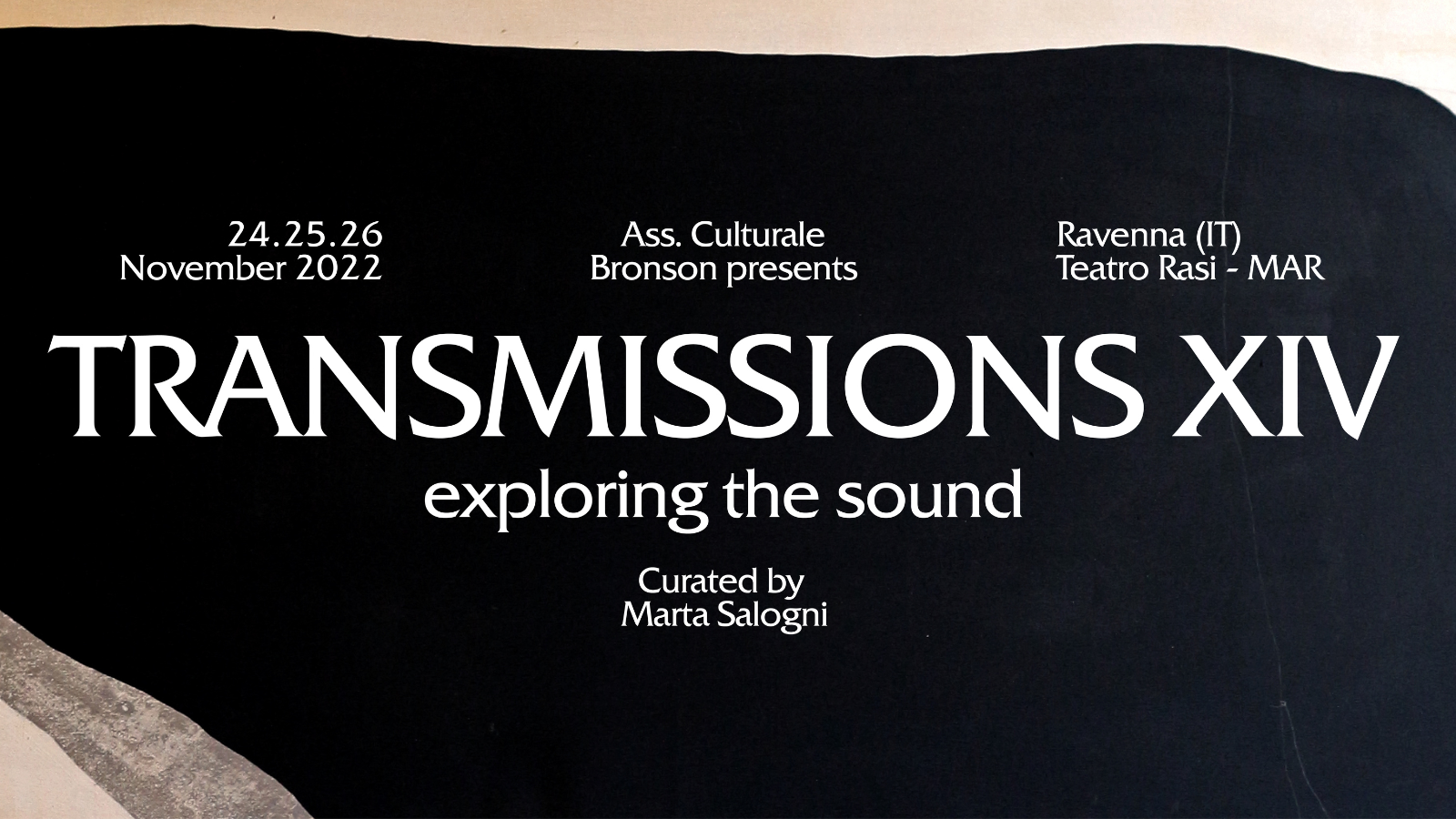